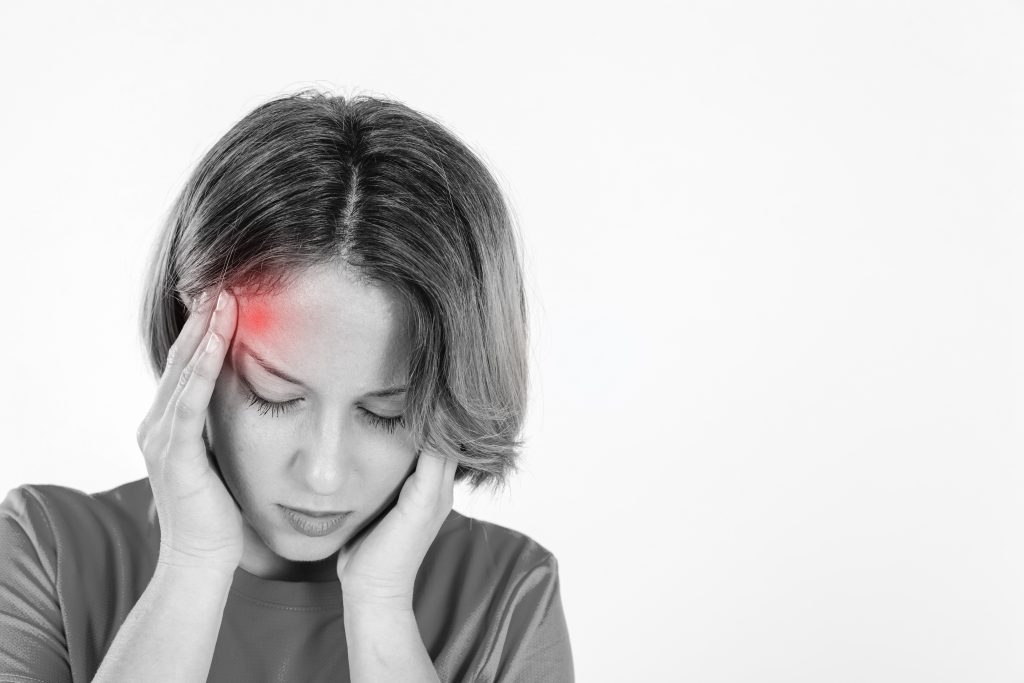 A migraine is usually a moderate or severe headache felt as a throbbing pain on 1 side of the head. Many people also have symptoms such as feeling sick, being sick and increased sensitivity to light or sound. Migraine is a common health condition, affecting around 1 in every 5 women and around 1 in every 15 men. They usually begin in early adulthood. There are several types of migraine, including:

Some people have migraines frequently, up to several times a week. Other people only have a migraine occasionally. It’s possible for years to pass between migraine attacks.

Call us to book an appointment

Review us on Google

Love what we're doing? Leave us a review with your Google account in 3 clicks